Any business or person making a payment is required to deduct tax at source if the amount surpasses certain limits. The person making the payment or responsible for getting a tax deduction is known as 'deductor'. On the other hand, the person who gets the payment after the tax deduction is called 'deductee'. It is the deductor’s responsibility to deduct TDS before securing the payment and deposit the same with the government. 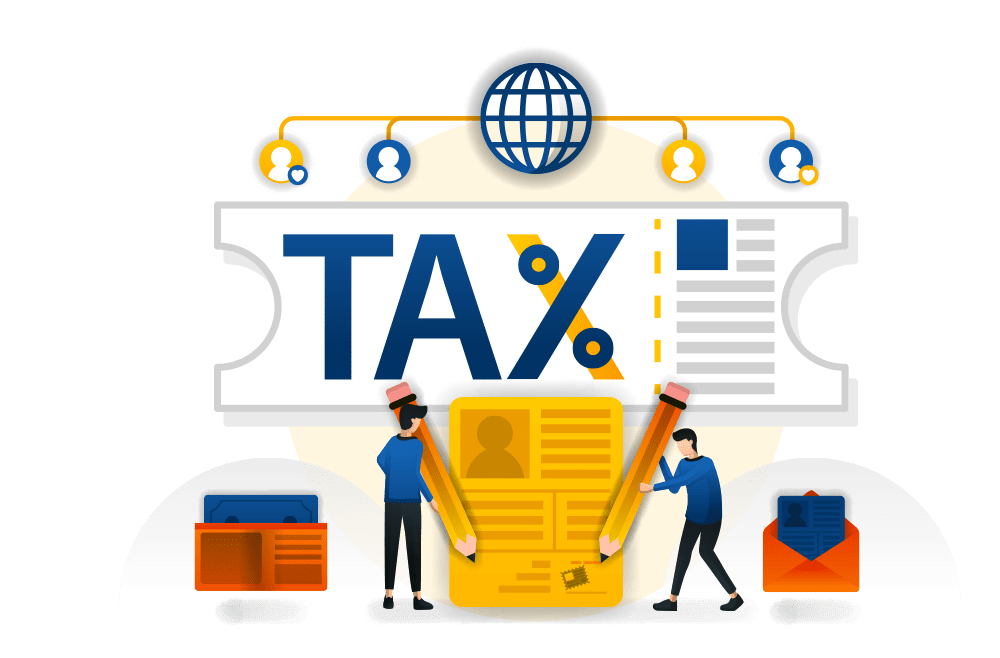 The concept of TDS was introduced with an aim to collect tax from the very source of income. As per this concept, a person (deductor) who is liable to make payment of specified nature to any other person (deductee) shall deduct tax at source and remit the same into the account of the Central Government. The deductee from whose income tax has been deducted at source would be entitled to get credit of the amount so deducted on the basis of Form 26AS or TDS certificate issued by the deductor.

The TDS is that tax which is deducted at source i.e. from an individual’s salary before it gets credited to employee’s account. It is usually done by a pre-determined deductor. Otherwise, generally, TDS is deducted each month by employers based on tax projections declared by the employee at the beginning of each financial year. The TDS taxes are collected under the Income Tax Act, 1961 and is managed by the Central Board for Direct Taxes (CBDT). It falls under the part of Department of Revenue and is therefore managed by Indian Revenue Services (IRS). It is also vital at the time of conducting an audit. 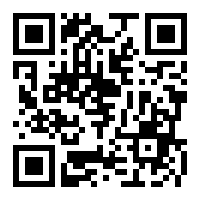